Follow Natural Light on www.naturallight.tv, as the site takes form. 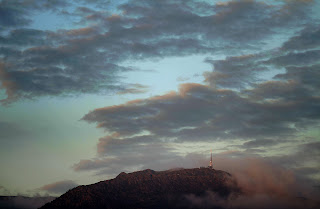 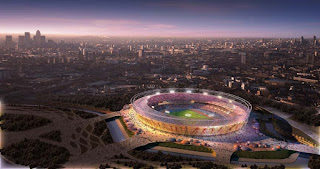 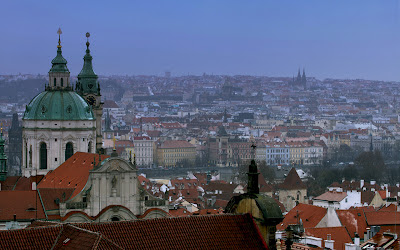 We will soon launch a new site http://naturallight.tv . This site will contain footage from both Cityscape and Nature Locations. This site will grow as new footage will continuously be added. The first locations to be presented will be Prague (Czech Republic), Bergen (Norway), Berlin, London, and Oslo (Norway). During the first year of this site we aim to present over 20 different locations, mainly in Europe. Eventually clips from different locations will be available for purchase as stock footage.

The new pages will show more examples of our work, at the same time, this new blog will give updates on our projects.

We will continue to work in the commercial arena, alongside projects in the artistic arena projects that are at the core of our company. Next up is a short film in Berlin, a short documentary in Prague and commercial projects for the maritime, oil and health sector in Bergen, Norway.

Fram Film is now also a part of Venture Pictures AS, which is a development company for feature films and  TV entertainment. The Company has developed two feature film scripts, one of them now in pre-production. The company has also developed a TV- series concept, which is being presented through an American collaborator for TV network and investors in the US.

We look forward to 2012 and believe it will be a great year for artistic visuals!

Fram Film
Fram Film is a production company of short commercial and non-commercial films, art-/ and designwork.Our focus is to collaborate with all kinds of talents to both create artistic and commercial projects. Fram Film is based in Norway, but have been producing in several countries like the UK, Czech Republic, Holland and USA.